admin
Rust is a systems-level programming language that has generated a lot of buzz in the developer community since it’s public announcement in 2011 and subsequent 1.0 release in 2015. It aims for the trifecta of performance, safety and concurrency. Envisioned as a safer, “benefits of hindsight” language that can learn from the rough edges of C/C++, it nevertheless sparks interest in a much larger population of programmers.

Anyone familiar with Rust’s type system or its principal architects knows that it has a lot to offer those interested in functional programming, but what are the limits of that? The language also has a reputation for complexity, verbosity and some key FP-related limitations such that it may be off-putting to functional enthusiasts used to other FP-focused platforms.

In this talk we will chart a course by which to explore the functional capabilities of the language, while approaching the “limits” hinted at above. This talk will also include a cursory introduction to the language, it’s historical context, tooling, platform support and of course: your questions. 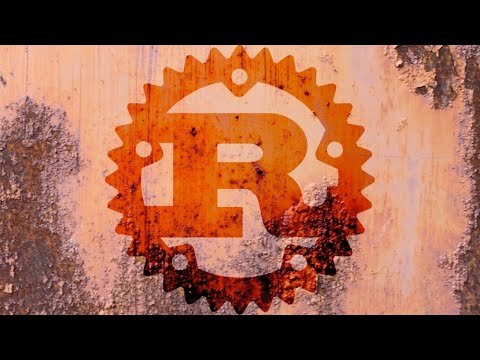 Rust is a systems-level programming language that has generated a lot of buzz in the developer community since it’s public announcement in 2011 and su...