admin
Google App Engine is an industry-leading Platform as a Service (PaaS) from the company that pioneered much of the microservices technology we rely on today.

Google App Engine is a fully managed server-less platform for developing and hosting web applications at a scale. Users can choose from several popular languages, libraries, and frameworks to develop their applications and then App Engine takes care of provisioning servers and scaling app instances based on demand. It is a PaaS for building scalable applications.

Google Cloud provides 2 environments to use App Engine, one is a standard environment with constrained environments and support for languages such as Python, Go, node.js. The other one is the Flexible Environment where developers have more freedom such as running custom runtimes using docker, longer request & response timeout, and ability to install custom dependencies/software, and SSH into the virtual machine.

Open and familiar languages and tools: Users can build and deploy apps quickly using popular languages or bring their own language runtimes and frameworks, they can also manage resources from the command line, debug source code, and run API back ends easily.
Just add code: App Engine protects from security threats using firewall capabilities, IAM rules, and managed SSL/ TLS certificates so that it helps users to write code without any underlying infrastructure.
Pay only for what you use: It naturally scales relying upon the application traffic and expends resources just when the code is running.
Features of App Engine
Some of the prominent features of Google App Engine include:

Popular language: Users can build the application using language runtimes such as Java, Python, C#, Ruby, PHP or build their own runtimes.
Open and flexible: Custom runtimes allow users to bring any library and framework to App Engine by supplying a Docker container.
Fully managed: It allows users to add your web application code to the platform while it manages the infrastructure. The engine ensures that web apps are secure and running and enables the firewall to save them from malware and threats.
Powerful application diagnostics: Google App engine uses cloud monitoring and cloud logging to monitor the health and performance of the app and to diagnose and fix bugs quickly it uses cloud debugger and error reporting.
Application versioning: It easily hosts different versions of the app, and create development, test, staging, and production environments.
Application security: Google App Engine helps safeguard the application by defining access rules with an App Engine firewall and leverage managed SSL/TLS certificates by default on the custom domain without incurring any additional cost. 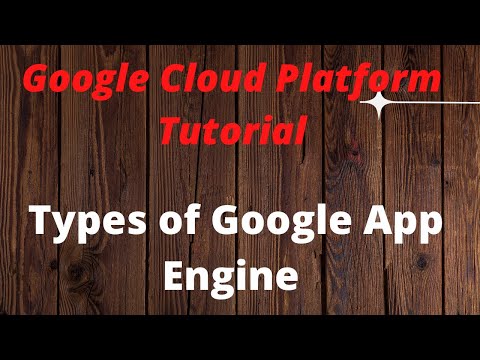 Google App Engine is an industry-leading Platform as a Service (PaaS) from the company that pioneered much of the microservices technology we rely on ...