Participants
John Van Reenen, Ronald Coase Chair in Economics and School Professor and Director of the Programme on Innovation and Productivity, London School of Economics and Digital Fellow, MIT. He was the 2009 winner of the Yrjö Jahnsson Award (the European equivalent of the Clark Medal); the Arrow Prize (2011); the European Investment Bank Prize (2014), and the HBR-McKinsey Award (2018). He is a fellow of the British Academy, the Econometric Society, the NBER, CEPR and the Society of Labor Economists. In 2017, he was awarded an OBE for “services to public policy and economics” by the Queen.

The seminar is held in English and is chaired by Ilinca Benson, CEO of SNS. 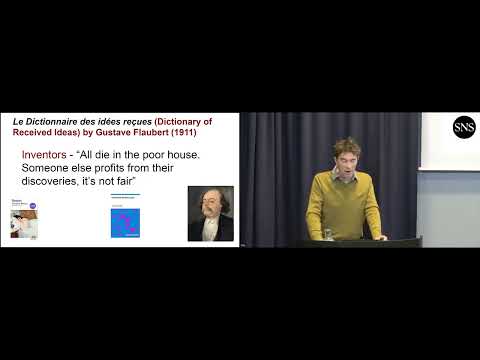 Better technologies and management practices are key to promoting sustainable and equitable growth, according to award-winning economist John Van Reen...