In the aftermath of the adoption of the landmark Paris Agreement on Climate Change, raising climate ambition has gained significant political salience. Modelled on a hybrid logic, the Paris Agreement is based on top-down global climate targets and bottom-up nationally determined contributions (NDCs). Yet there have emerged other developments that are significantly shaping climate action through transnational structural forces. Based on these developments, this seminar argues that we are now in the age of Climate Structural Adjustment Programs (CSAPs). Six particular forces underpinning the CSAPs are salient: emission reduction targets such as net zero; anti-fossil fuel norms shaping public opinion; divestment from fossil fuels; bans such as moratorium on coal mining and the proposed fossil fuel non-proliferation treaty; sanctions such as carbon border taxes; and climate conditionalities such as those linked to debt relief. It is therefore argued that these transnational structural forces mark a significant development of the international climate change regime. In conclusion, the seminar considers the strategic opportunities presented by the CSAPs to raise climate ambition, but also the attendant normative issues such as equity, justice and fairness.

This seminar is part of a series being hosted by the Climate and Energy College in 2021 that is supported by the Strategic Partnership for Implementation of the Paris Agreement, and is co-convened by the Melbourne Sustainable Society Institute. 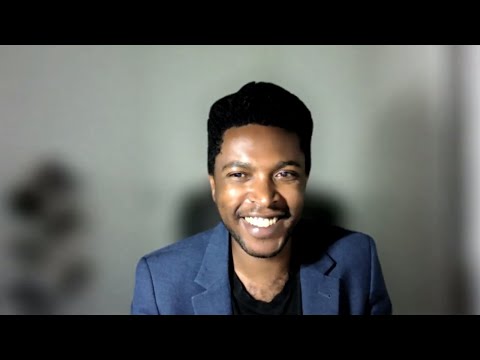 Dr Kennedy Mbeva, 12 October 2021. In the aftermath of the adoption of the landmark Paris Agreement on Climate Change, raising climate ambition has ga...