admin
Four of Texas’ water problems could hold the answer to each’s solution. Firstly, droughts pose a serious threat to the state’s current and future water supplies. Secondly, floods of staggering proportion unseen in other areas of the country, cost billions of dollars, and often result in loss of life. Thirdly, the state’s largest aquifer is depleting and a significant portion of the rest of the state’s groundwater is brackish. And finally, Texas has a massive inventory of aging dams, most of which were built in the last 100 years with an expected useful life of no more than 100 years.

A fourfold solution could be the answer to each of these problems. Voluntary adaptation of aging dams for use in a statewide grid could result in not only systemic regionalized flood reduction but would also yield an expanded lake network for capture of much of the rainfall runoff that currently flows into the Gulf of Mexico for a more sustainable water supply. Broad application of aquifer storage and recharge would result in greater resiliency. Bringing such aging dams into the water supply system would monetize their maintenance to the benefit of the owner and the state. 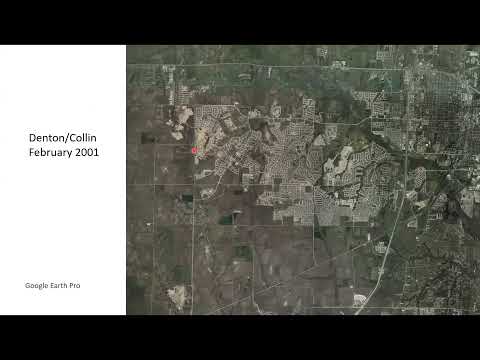 Four of Texas’ water problems could hold the answer to each’s solution. Firstly, droughts pose a serious threat to the state’s current and future wate...