On this Patreon exclusive episode, the gang goes over the statues of limitations when it comes to dealing with someone’s ex still being present in their own of their family’s lives post-breakup. We begin the pod with a quick segment showing love to those who like Joe are left handed, but soon draw into the appropriateness of one liking someone’s ex’s pictures on Instagram. What is okay and what isn’t?

The crew ragged on Ish for the long list of things he claims that he doesn’t or refuses to do, of which there are plenty, but then quickly go back to the subject of ex-lovers in deepening the discussion of the appropriateness of an ex dealing with the former lover’s family.

Later, in the actual Patreon episode that can be found when subscribed, the gang talks about the absurd list made by Billboard about the greatest artists of all time which had Michael Jackson at #8 along with other questionable placements. They spoke briefly about the end of the Hellcat, Elon Musk, Rolling Loud and festivals in general having to be 18+, but spoke in depth about a situation outside of Travis Scott’s home, where a woman made Travis Scott’s personal information public on the internet causing much commotion. Make sure to join our Patreon to check out what didn’t make the cut for the Black Cloud Friday sampler! 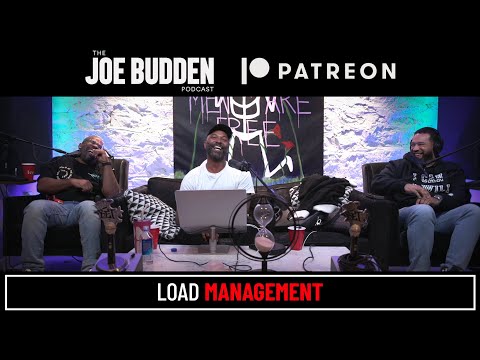 Become a Patron! - http://bit.ly/JBNPatreon On this Patreon exclusive episode, the gang goes over the statues of limitations when it comes to dealing ...