ASVEL shot 11-for-23 from downtown for the night, led by Elie Okobo who scored 23 points in 24 minutes. Chris Jones had 14 points, 6 assists, and 3 steals, Youssoupha Fall collected 12 points plus 9 rebounds, while Charles Kahudi scored 11 in victory. Janis Strelnieks netted 21 for Zalgiris while Emmanuel Mudiay scored 12. 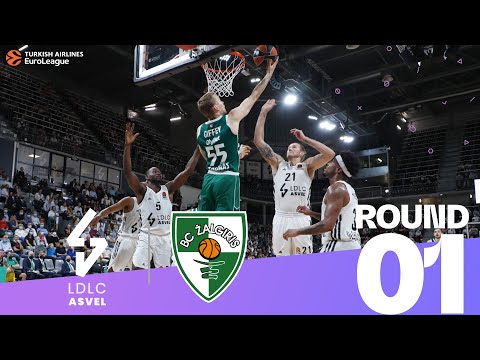