Prime numbers- prime numbers are those numbers which have exactly two factors, i.e. 1 and the number itself

4 is the first composite number.
Coprime numbers- Coprime numbers are those sets of numbers which do not have any common factor, i.e. their HCF is 1.

Do like, share, and comment on our video. Subscribe to our channel for more informative and knowledgeable videos for your top management exams. Don't forget to click the bell icon to receive instant updates as soon as we upload new videos on our channel. 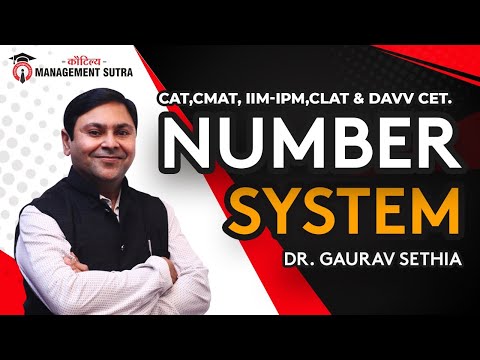