Noh: S'gor MB confused, this is why the flood management was chaotic

This comes after Amirudin said in a statement yesterday that he has again resumed the task of state NSC chief and blamed the slow flood response in Selangor to him not being appointed to the post much earlier.

"I was shocked to read menteri besar's statement claiming that he could not call the police and military for a meeting when the committee (under state secretary) already has security forces as its members," Noh said.

"No wonder the state disaster management went haywire, seeing that the menteri besar could not even understand the power that was given to the state," he added.

Noh: S'gor MB confused, this is why the flood management was chaotic 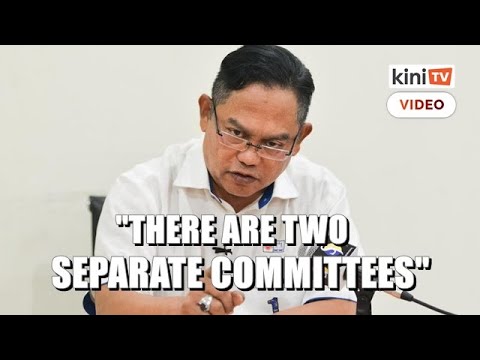