admin
How unbelievable is this? The last remaining car by Denis Kendall found in a Kendal scrapyard after sitting there for over forty years! Kendall was an engineer, businessman, and politician. During World War II he was Managing Director of the armaments firm British Manufacture and Research Co (BMARC), and from 1942-1950, he was the Member of Parliament for Grantham. In 1952 he emigrated to United States and set up American Manufacture and Research Co to build small diesel engines.
He won the parliamentary seat of Grantham in a 1942 by-election when he defeated the National Government candidate by just 367 votes. When he won the by-election, the magazine Picture Post published a lengthy interview with accompanying action pictures and the eye-catching quote: "I won't sit down and I won't shut up". As the Managing Director for the British Manufacture and Research Company in Grantham. He learnt his engineering skills at car factories in the US and France.

He developed plans to produce a "People's Car", and displayed a prototype outside Parliament in August 1945. A company, Grantham Productions, was set up to manufacture the car, and also agricultural tractors. He failed to secure adequate finance, despite the promise of funds from the Jamsahib of Nawanagar, India, and the company went into liquidation. The plans and tooling for the car were sold to Hartnett of Australia.
www.billyarthurwalden.com 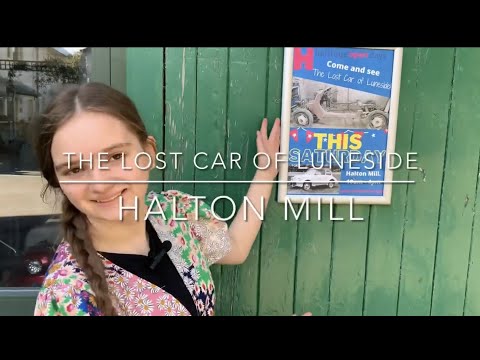 How unbelievable is this? The last remaining car by Denis Kendall found in a Kendal scrapyard after sitting there for over forty years! Kendall was an...