“I want to begin by stating how sorry I am that this happened to Kyle; that he suffered as horribly he did,” Cheveldayoff said in remarks ahead of the Jets’ game against the Dallas Stars.

Cheveldayoff said it was not until this year that he “became aware that Kyle Beach had been sexually assaulted.”

He said he wasn’t aware during a May 23, 2010, meeting with Chicago Blackhawks management of “what had fully transpired,” and said he left the meeting with the understanding that those in more senior positions would address the allegations. He added that upon learning Aldrich had left the organization he assumed the situation had been dealt with.

Cheveldayoff also said he would welcome an in-person conversation with Beach on the allegations and on the broader topic of sexual assault. 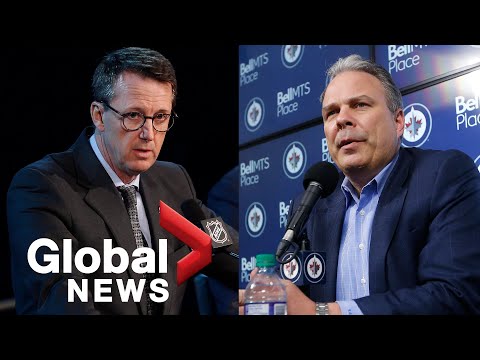