NEW SEASONS, NEW DISCOVERIES
In NBA 2K22, every Season brings fresh opportunities to reap new rewards. Whether in MyTEAM or MyCAREER, compete against the best and discover what amazing rewards each new Season has in store. 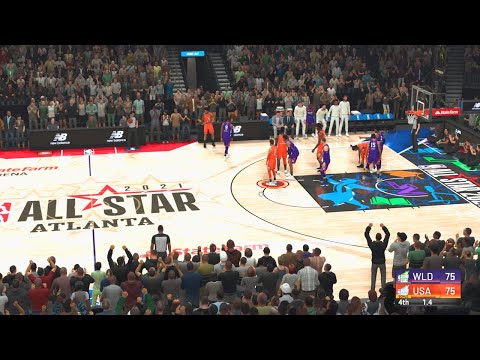