As the most well-known pure-play electric vehicle manufacturer, Tesla will inevitably be compared to other manufacturers. Because Lucid was created and is being led by former Tesla employees, the firm has a distinct advantage over its competitors in that it is following many of the same go-to-market techniques as the established players. According to Peter Rawlinson, competition in the EV industry is framed as a technological race, and as a result, they must distinguish themselves in the batteries for which they were previously renowned. In today's video, we'll talk about how lucid outperforms its competitors in battery technology, as well as what makes them so efficient.
_____________________________________ 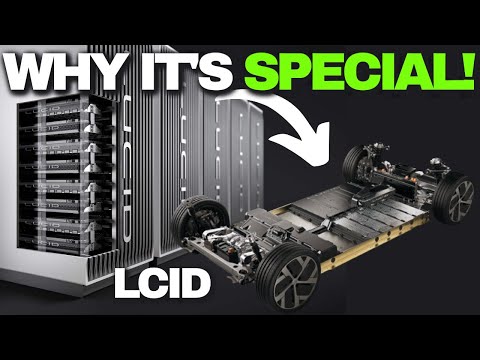 How Lucid Motors Battery Technology HUMILIATES The Competition! As the most well-known pure-play electric vehicle manufacturer, Tesla will inevitably ...