Governance and electoral processes in Africa: The 2021 elections in Zambia

admin
In the latest Zambian election held on August 12, 2021, under the slogan 'Good Governance and Prudent Economic Management', opposition leader Hakainde Hichilema was elected president. He defeated incumbent President Edgar Lungu in the face of many odds.

Although they are an integral part of the foundations of a democratic state, the holding of elections does not in itself determine their credibility or even the state of a country's democracy. To be credible, elections must rather be part of the broader political framework based on good governance, the rule of law and equal participation in political life. Despite numerous challenges, Africa has made tremendous progress in past decades, both normatively and institutionally, and on the ground.

Our speakers will share their insights on various aspects of the Zambian election
and explore prospects for other African elections.

The webinar will be moderated by Marcia Burdette, the Deputy Chair of the Africa Study Group. With a PhD in the Political Science from Columbia University (New York, 1979), Marcia Burdette pursued an academic career followed by 25 years with Canadian Ministry of Foreign Affairs. She has a longstanding interest in Africa, in particular central southern Africa. Her book Zambia: Between Two Worlds and a series of articles focused on the major economic transition of the country when its new leaders embarked on the nationalization of the copper industry, the country’s main economic engine. Subsequent articles dealt with input industries for Zimbabwe’s agriculture sector in the 1980s and 1990s.

Governance and electoral processes in Africa: The 2021 elections in Zambia 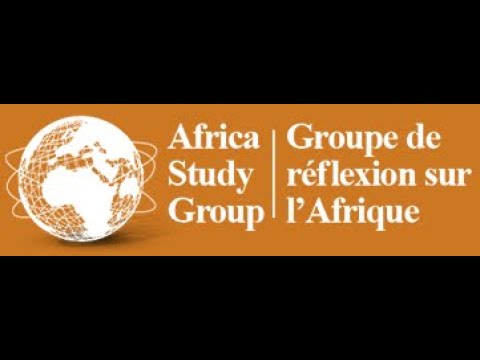 In the latest Zambian election held on August 12, 2021, under the slogan 'Good Governance and Prudent Economic Management', opposition leader Hakainde...