Dyshawn Pierre led the winners with 13 points as Fenerbahce's sole double-digit scorer. Devin Booker added 8 points and 9 rebounds for the winners, while Pierria Henry had 6 assists and 5 steals. Nikola Ivanovic came off the bench to score 16 points for Zvezda, while Nikola Kalinic and Nate Wolters added 9 each. 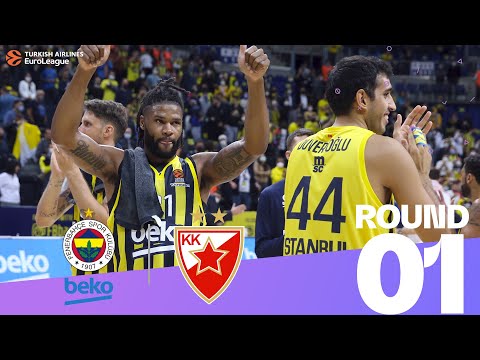 Fenerbahce Beko Istanbul started a new era under Sasa Djordjevic in style on Friday, acing their season opener with a hard-fought 61-57 victory over v...