admin
Farmers Producer Organisation (FPO)
With the target of making the Indian economy a 5 trillion economy, the Government of India has envisaged doubling farmer’s income by 2022. However, the efficiency, productivity, and economic viability of Indian agriculture are affected by many factors. Also, factors like poor supply chain management, lack of modernization, and the declining average size of farm holdings are reasons for agrarian distress affects small farmers significantly.

Recognizing the problems of small and marginal farmers in India, the government actively promotes Farmers Producer Organisation (FPO). The potential of enhancing farmers’ economic strength and market linkages through the aggregation of small, marginal, and landless farmers in FPOs has been at the forefront of Indian economic development policies.

Farmer Producer Organizations (FPOs) are voluntary organizations controlled by their farmer-members who actively participate in setting their policies and making decisions. A Farmer Producer Organisation (FPO) is a legal entity formed by primary producers, viz. farmers, milk producers, fishermen, weavers, rural artisans, craftsmen. A producer organization can be a producer company, a cooperative society, or any other legal form for sharing profits/benefits among the members. In some conditions like producer companies, institutions of primary producers can also become a member of Producer Organisation (PO).

The advantage of Farmer Producer Organizations is that they are open to all persons able to use their services and willing to accept the responsibilities of membership, without gender, social, racial, political or religious discrimination. FPOs operatives provide education and training to their farmer-members, elected representatives, managers, and employees to contribute effectively to the development of their Farmer Producer Organizations (FPOs).

To shoulder the initiative of the Indian Government, Action for Social Advancement (ASA) pioneered in engaging farmers in collective farming and addressing the productivity issues emanating from small farm sizes. Action for Social Advancement (ASA) started mobilizing the smallholder farmers into producer groups and registering them as Farmer Producer Company (FPC). Their mobilization has helped farmers compete with large corporate enterprises to bargain with more negotiating powers in both input and output markets. It has helped Farmer Producer Companies (FPCs), promoted by Action for social advancement (ASA), to provide low-cost and quality inputs to members, farmers and other non-shareholders. This has also resolved the issue of credit linkages and marketing. Farmer Producer Companies (FPCs), as a registered profit-making organization can offer loans to crops, purchase machinery, agri-inputs (fertilizers, pesticides, etc.) and direct marketing after procuring agricultural produce. 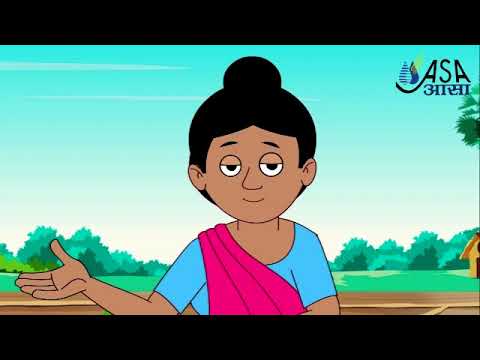 Farmers Producer Organisation (FPO) With the target of making the Indian economy a 5 trillion economy, the Government of India has envisaged doubling ...