But Apollo isn’t interested in being part of a private equity consortium that would acquire the social media company, said the people, who asked not to be named because the discussions are private. Any financing Apollo provides would likely come in the form of preferred equity, one of the people said.

Elon Musk, the CEO of Tesla and SpaceX and the world’s wealthiest person, offered to buy Twitter for $43 billion last week. Twitter’s board is likely to reject that offer, according to a Wall Street Journal report. Still, sources of financing are considering their willingness to lend to Musk or another potential buyer, said the people. Twitter had negative cash flow last year, making it an unusual candidate for a leveraged buyout.

On Friday, Twitter adopted a limited duration shareholder rights plan, often referred to as a “poison pill,” in an effort to fend off a potential hostile takeover. The next day, Musk tweeted “Love Me Tender,” suggesting he may make a tender offer to buy shares directly from Twitter shareholders.
https://www.cnbc.com/2022/04/18/apollo-global-management-willing-to-finance-a-twitter-buyout-sources.html 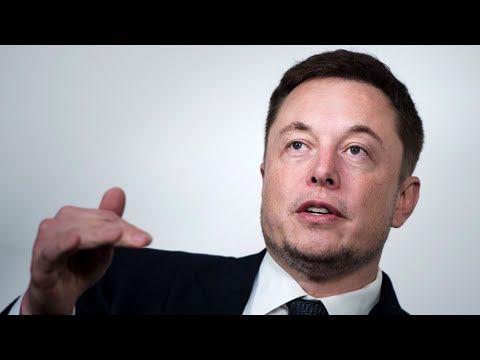