admin
A major feature of communication by leaders is to rely on networks of contacts both in-person and electronically. Without being connected to other people, leaders would find it almost impossible to carry out their various roles. With networks, leaders have more impact because they influence more people. Many of these contacts are within the organization, but many are also external, such as communicating with a customer, supplier, or union official.

Organizational leaders use face-to-face as well as social media networks to communicate. And, may use both to communicate with the same person in the same day. Developing networks of live interpersonal contacts remains an essential method for a leader building relationships, motivating others, and attaining collaboration.

A major reason that face-to-face communication networks are vital is that leaders achieve more engagement and credibility when they participate in genuine conversation with the subordinates and coworkers. Various types of leadership networks have been identified, with four of these types being particularly relevant. First is the peer leadership network that is a system of social ties among leaders who are connected through shared interests and work. Members of the leader’s network are perceived as providing resources that can be trusted.

The operational network is aimed at doing one’s assigned task more effectively. It involves cultivating stronger relationships with coworkers whose membership in the network is clear. Personal networks engage cooperative people from outside the organization in a person’s effort to develop personally and advance. Strategic networks focus networking on attaining business goals directly. At this level, the manager creates a network that will help provide a fresh perspective and identify new opportunities for the company.

The relationships among the different actors in a network can be broadly classified into two major types: strong versus weak ties and direct versus indirect ties. An acquaintance would be a weak tie, whereas a close friend would be a strong tie. Strength of ties would ordinarily be measured by frequency of contact, yet some contact could be relatively superficial and others might be more emotional and intimate. Direct versus indirect ties relate to whether you are directly connected to a person because of a contact you developed, or indirectly, such as a friend of a friend. 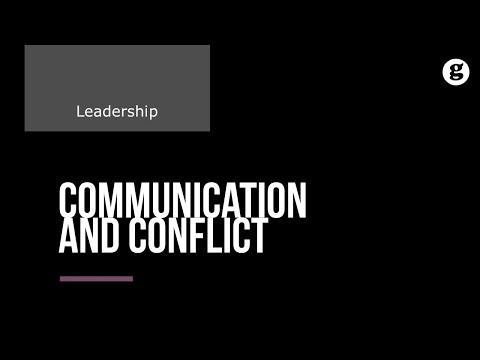 A major feature of communication by leaders is to rely on networks of contacts both in-person and electronically. Without being connected to other peo...