admin
Leonardo was selected as one of the potential suppliers of the Integrated Combat System for Polish frigates, codename Miecznik. This includes wide range of sensors and radars and the Combat Management System (CMS) – which is the “brain” of the ship. Such a complete system is offered by Leonardo to the Polish Navy, that must support key functions such as providing situational awareness covering surface, water and air, reconnaissance, planning and decision making, command and control of weapons systems.

Leonardo’s modern naval technologies are used today by 70 Navies around the world, integrated into 1,000 ships. It is worth noting that Leonardo cannons and artillery systems are the most modern in the world and have already become a model, a point of reference. Leonardo artillery systems are also used on board of Polish ORP Ślązak - it is a 76 mm Super Rapid cannon and two 30 mm Marlin systems. Here, Marco Lupo, president of Leonardo Poland briefly on Leonardo’s naval solutions for the Polish Navy. 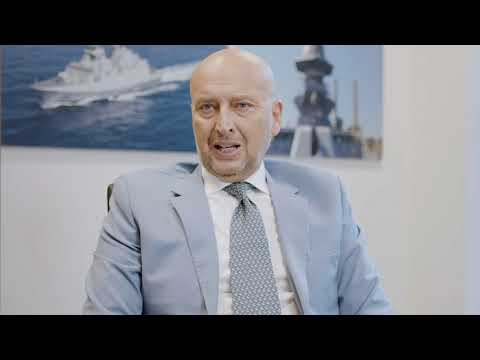 Leonardo was selected as one of the potential suppliers of the Integrated Combat System for Polish frigates, codename Miecznik. This includes wide ran...