admin
The internal problems of China’s educational system have been gradually increasing as the government strives to develop the higher education system. One of the biggest problems is the bureaucratization of China’s universities. The current university management system was formulated
under the economic system of central planning and has remained the same until now. The government has direct control over the universities, thus forming an over-centralized, bureaucratic management system, which has affected and debased the quality of education and harmed the vitality and creativity of scientific research.
The Bureaucratization of Chinese Universities
The structure of the modern university system has been under public scrutiny since the 1990s, when bureaucratic issues first surfaced. Although the problems stemming from bureaucracy were severely criticized by the public, the National People’s Congress and the Chinese People’s Political Consultative Conference have yet to fi nd a solution. Instead, the tendency towards accelerated development ensued, which was manifested in the following three ways. 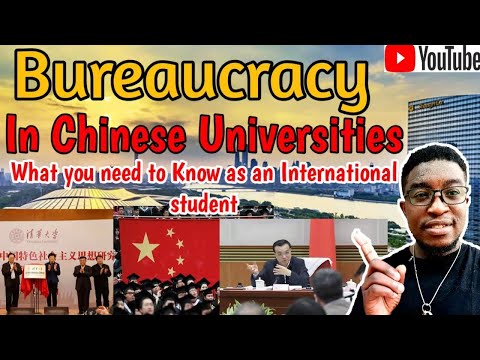 The internal problems of China’s educational system have been gradually increasing as the government strives to develop the higher education system. O...