admin
Boise Mayor Lauren McLean said that she asked for police chief Ryan Lee's resignation on Sept. 23 after a KTVB report was published detailing complaints against Lee within the Boise Police Department, "based on new information" she had that day, along with speaking to the police union.

The mayor spoke with KTVB about the resignation and what led up to that day.

McLean said she was already trying to address management styles with the chief before the KTVB story was published. However, after she met with the union when they called a meeting on the morning of Sept. 23, the night after the story was published, it became clear to her that the leadership discussions were not having the impact that she and others' would have liked. 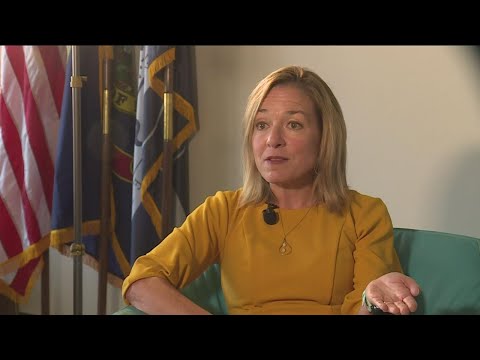