admin
In an all-Russian opening game, Zenit St Petersburg recorded its first win of the 2021-22 Turkish Airlines EuroLeague season by downing UNICS Kazan 69-70 on the road on Friday. Conner Frankamp led the winners with 18 points in his EuroLeague debut. Billy Baron added 17 while Jordan Loyd had 10 for Zenit. Isaiah Canaan led UNICS with 18 points, all in the second half. Mario Hezonja added 14 and John Brown 10 for the hosts. 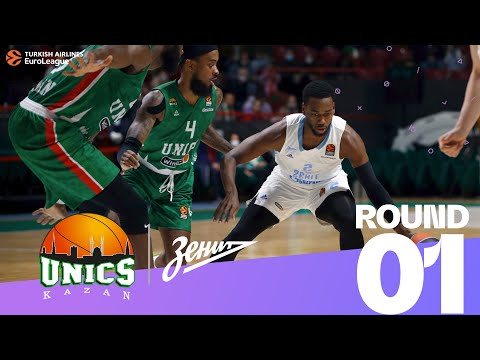