admin
Which attachment style do you tend to use when experiencing conflict?

Our conflict resolution strategies tend to be influenced by our attachment styles. Children watch the way adults work through disagreements and model those patterns of behaviour as they grow up and that influences their perception about conflict and ways of resolving it.

Often people use the same strategies or try hard to do the opposite of what they grew up being exposed to. Attachment simply refers to “lasting psychological connectedness between humans” (Bowlby, 1991; Cherry, 2019; Baptist et al, 2012; Reinhart, 1993).

Scenario: “When you and your partner argue, how do you react/act/ resolve the issue?

”Wife: “mostly our arguments are healthy; its only when each of us feel attacked by the other, that we tend to react in opposite manner; for example I almost always feel the need to continue talking through the issue until its resolved ; I can’t sleep unless the issue is fully resolved and I need to be close to feel whole again.”

Husband: “I almost always feel I need to go away to be alone until I feel better, calmer and whole again to engage and reconnect.”

According to attachment styles theory, the bond that develops between children and their caregivers influence the way in which they later address conflict. People who had secure attachments with their parents and/or caregivers often are able to work through conflict with other people and resolve it in respectful, affectionate, and loving manner.

However, for those Children who grew up witnessing dysfunctional conflict resolution strategies, having a secure attachment with others presents a challenge and often they need to re-learn secure ways of engaging as they try to avoid making the same mistakes as their parents.

Understanding our attachment style and other people’s pattern, especially our significant others can bring insight into how we engage and resolve conflict in ways that would not harm our relationships/families and/or organizations (Reinhart, 1993; Cherry, 2019).

2.0 What are attachment Styles

Based on Bowlby 's Attachment Styles Theory (1991) and Ainsworth's work (1971,1978,1980), there are three attachments styles that children develop which are based on their attachment to their primary care givers/mum:

Recognizing pattern: It’s important to be aware of our attachment style pattern and change our behaviour from reacting to acting intentionally. Acting intentionally requires consequential thinking and problem solving approach. 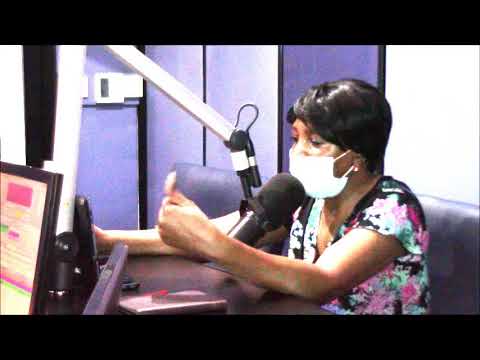 Which attachment style do you tend to use when experiencing conflict? Introduction Our conflict resolution strategies tend to be influenced by our att...