We use images and content in accordance with the YouTube Fair Use copyright guidelines: https://www.youtube.com/intl/en/about...
Any questions about copyright please send us via gmail:
[email protected]
To be resolved, thank you. 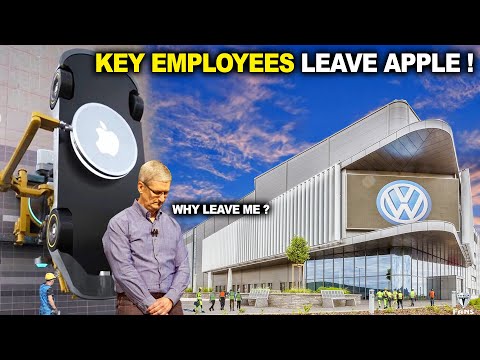