Police in Temple, Texas, say charges are pending against a woman who hurled a container of soup in the face of a manager inside a Mexican restaurant on Sunday, November 7.

The Temple Police Department (TPD) said in a statement on Tuesday that the customer had first phoned and then returned to the Sol de Jalisco restaurant to complain that the soup she had picked up was hot, and that the heat had melted the plastic lid. The woman began a verbal altercation with the manager before throwing the soup in the manager’s face, police said.

TPD Deputy Chief Allen Teston said the police department did “not condone this type of behavior” and urged people who believe they have received poor service “to remain civil until the problem is resolved,” the statement read.

The soup-throwing woman left the restaurant before police officers arrived. 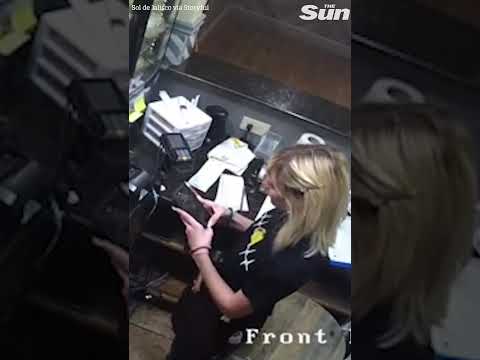